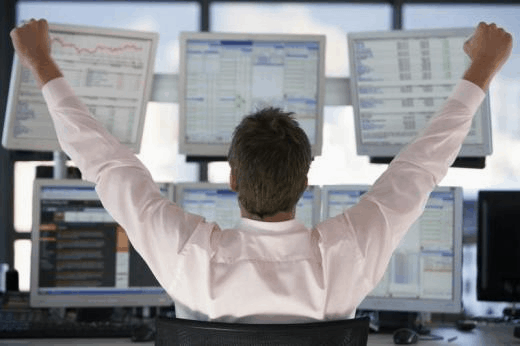 As we saw in the articles "Speculating on the stock market in the short term: What you need to know (and hardly anyone will tell you)" and "Short-term trading: a very popular ruin”, Both studies and practice make us see that short-term speculation is not the most advisable way of making our savings profitable. Despite this, we are constantly seeing people promising very high returns by short-term trading using different methods that are actually scams.

In this article we are going to see the tricks that these scam traders use to make us believe that they can achieve impossible returns through short-term speculation and I will give you 3 tips to avoid falling into them.