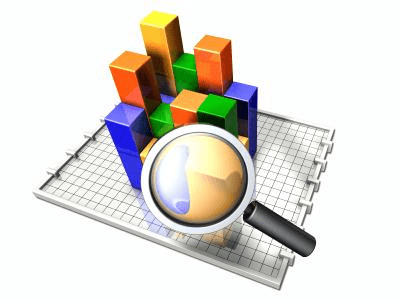 What is relative valuation?

Relative valuation is an investment valuation method that consists of determining the intrinsic value of a company in a comparative way, either by comparing it with the market in general, with a specific sector or with the historical average of that same company.

To compare the relative valuation of companies, tools called stock market ratios are often used. The best known are PER, P / BV, P / FCF and EV / EBITDA, although many others are used. The amount of ratios that can be used is almost infinite, since it is possible to create "ad hoc" ratios that are adapted to the characteristics of the company that we want to value.

The main advantage of relative valuation, especially for beginners in the world of stock investing, is its simplicity. The calculation of the ratios usually consists simply of a simple arithmetic operation, usually a division, without going into the complexity of the calculation of the cash flow discount. As such, relative valuation is often the most widely used valuation method, especially among beginning investors.

However, although relative valuation is simple in its calculation, this does not mean that we are dealing with a valuation method with limited resources, but rather that another advantage of relative valuation is its adaptability. As I have already told you, there is no limited number of ratios, so we can create new ratios to compare companies in a more precise way. For example, to value telecommunications companies it is common to use a ratio of profit per customer to calculate their efficiency.

The main problem with relative valuation is that it can sometimes be misleading. We all remember the housing and credit bubble experienced relatively recently in Spain, the United States and many Western countries. During that time, both banks and construction and real estate companies did not seem to be trading at exorbitant prices in terms of their relative value. However, they were if we considered that we were inside a bubble, something that only the most experienced analysts and investors realized. Therefore, one must be careful with the limitations of relative valuation to detect business cycles.

In addition, when we use relative valuation to determine if we want to invest in a certain company, it is necessary that the companies are comparable. For example, a company that trades a low PER (price / earnings ratio) may be cheaper than one that trades at a higher PER, which in theory would mean that it is more expensive. This may be because the company with a high PER has very good growth expectations, while the company with a low PER may be in decline.

When to use relative valuation?

Relative valuation can be used in most cases, since its adaptability means that it can be adapted to almost any type of company. However, it is necessary that if we are going to carry out a valuation using the relative valuation method, we take into account its limitations and only use it with comparable companies and taking into account economic cycles.