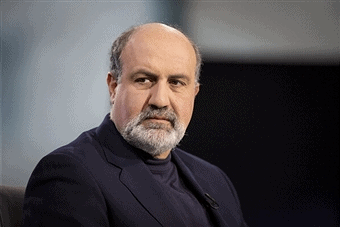 Nassim Taleb has become one of the most popular thinkers of today on his own merits. His publications are a reference when it comes to understanding our environment and interpreting present and past reality in order to make predictions about the future. It is not surprising, therefore, that he has become one of the leading authors in the world of stock investment.

In this article, Adrián Godás, collaborator at the Investment Academy, will teach us how to apply some of the most important lessons of Nassim Taleb to investing in the stock market in general and value investing in particular.